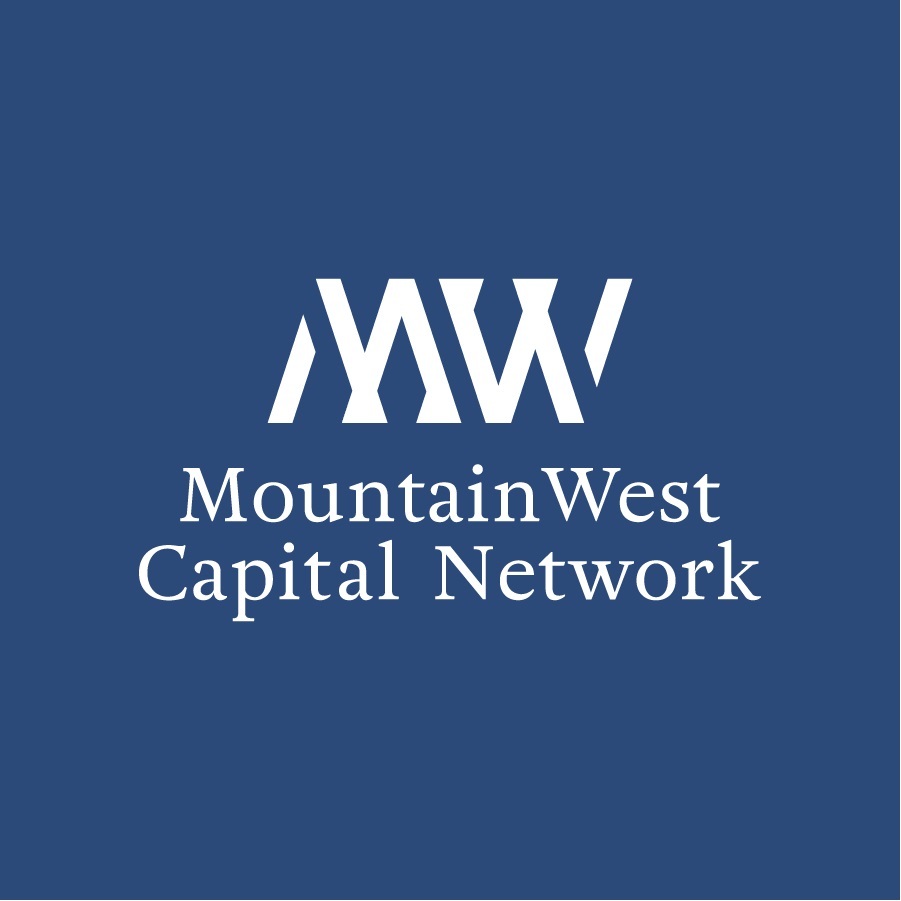 Technology and enterprise software continue to be the main drivers of Utah deals, while ecommerce grew significantly in the past year.

The total value of Utah's equity transactions was the highest on record, while the number of deals rebounded from lows in 2020. 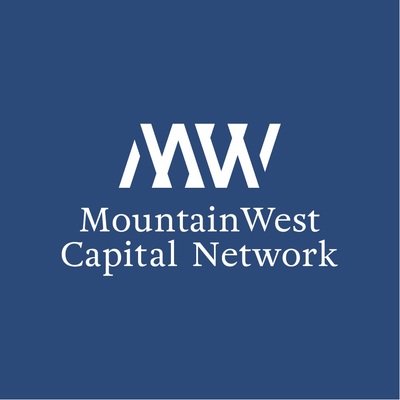 Utah's track record of top GDP growth and high national rankings for favorable business climate continues to attract high-tech jobs as they shift away from coastal cities to more affordable inland cities, according to MWCN. The Milken Institute's Best-Performing Cities 2022 report named Provo–Orem as the top large city in the U.S. and Logan as the top small city in the U.S. based on levels of employment, wage and high-tech GDP growth.

"Companies are looking for great places to do business and Utah has been at the top of everyone's lists for years," said Kady Reese, MWCN's Deal Flow chair. "That consistency as an ideal climate for running a business with an educated, high-tech workforce continues to benefit the state and helps our financial markets keep growing."

Technology and enterprise/SaaS software once again drove the highest number of investments in Utah during 2021, making up 41% of deals. Consumer and retail/e-commerce has grown substantially in recent years and now represents 31% of total transactions in this year's report. Healthcare was third with 14% of Utah's investment interest.

The Deal Flow Report is a publication of the MWCN, a nonprofit organization, created to foster a dynamic flow of information about capital formation and distribution. It does not report on transactions that were either confidential or otherwise not publicly disclosed.

The full 2021 MWCN Deal Flow Report can be viewed at https://www.mwcn.org/deal-flow/.