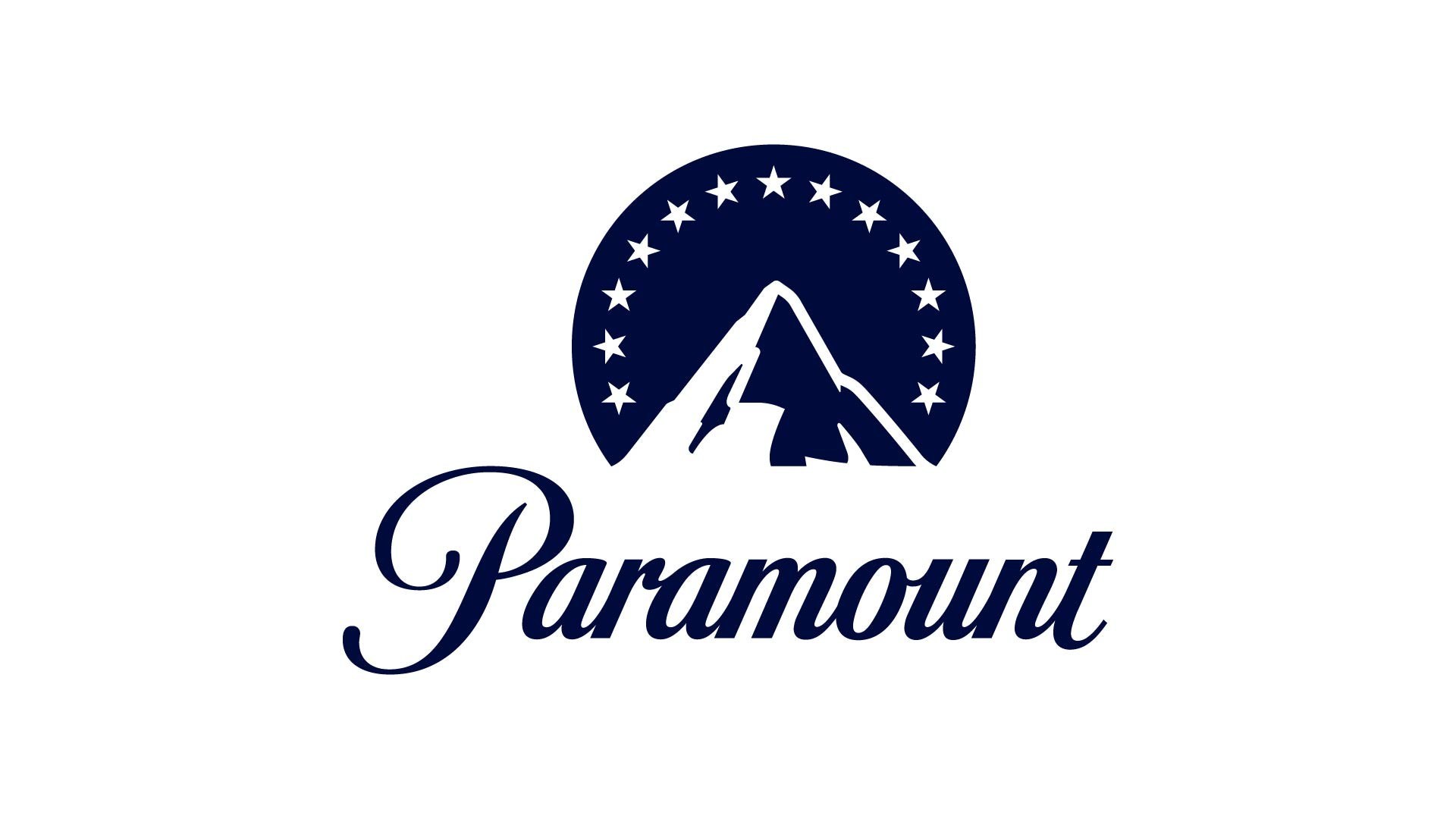 Built on the Strength of Iconic Brands, Premium Programming and Massive Reach Across Linear and Streaming to Deliver Unmatched Marketing Solutions for Advertising Partners 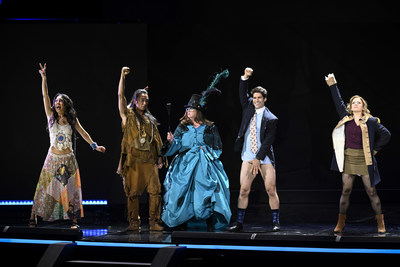 "I'm thrilled to be back at Carnegie Hall as Paramount with a great story that showcases our broad leadership and expertise as a premium, multiplatform content company," said Jo Ann Ross, President and Chief Advertising Revenue Officer, U.S. Advertising Sales, Paramount. "We're transcending platforms with the best IP across every genre and demographic, leveraging our leading broadcast, cable and ad-supported streaming assets to deliver a huge footprint of engaged audiences with the highest-quality video reach for our clients."

Paramount continues to be the gold standard for advertising partners, creating enormous value with the most sophisticated suite of data-driven and creative marketing solutions — all optimized for maximum efficiency and ad effectiveness. Offerings include: